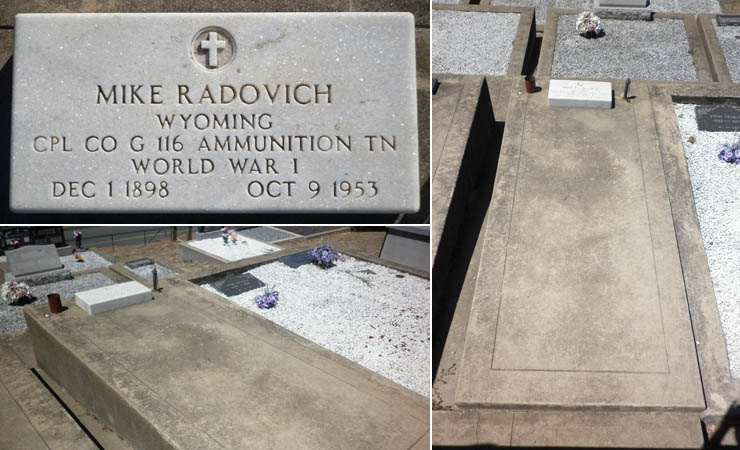 Miki Knezevic is a writer and lives in Madison, WI. She is a professional author who writes both fiction and non-fiction: articles, short stories, textbooks, a novel. She recently published her first novel, Behind God's Back, which is now available on Amazon.com.

Combining studies in English, teaching and writing, she joined a college colleague, Brenda Wegmann, to write textbooks in English as a Second Language (ESL). They have been writing ESL textbooks for over 25 years for Random House and McGraw-Hill. Their series, Interactions/Mosaic, has been successful and sells worldwide. Miki and Brenda do the reading books in the Mosaic series. She also has taken courses in Journalism and fiction writing. Miki Knezevic has written articles for Parade magazine, The Wisconsin State Journal, Madison Magazine and Serb World.

The Meaning of Reality

Essays on Existence and Communion, Eros and History

The collection of articles traces the thought of Christos Yanaras through his long journey in discovering the meaning of existence, communion, eros, and history. It is a cause of immense joy that no fewer than twenty articles of passionate significance and substance have at present been gathered together in this volume under the title The Meaning of Reality.

Yannaras is undoubtedly one of the most significant thinkers of our time. Kallistos Ware once described him as "the most creative and prophetic religious thinker at work in Greece today," while Rowan Williams characterizes him as "one of the most significant Christian philosophers in Europe." His very wide and no less deep education helps him to develop an inimitable blend of philosophy, theology, and social criticism, and to speak in an original way about the traditional and contemporary issues of human existence, as well as the latest challenges of modern empirical science and political engagement. A detailed knowledge of the writings of the Holy Fathers has always been his foundation amidst the labyrinth of modern thought - which is inimately bound up with psychoanalysis, environmental issues, human rights, postmodernism, and pluralism , to mention just a few. Insistence on the primacy, uniqueness, and eternal value of human personality prevails in almost all his works and inspires his own vigorous theological and ecumenical engagement, based on the Orthodox eucharistic and ascetic tradition.