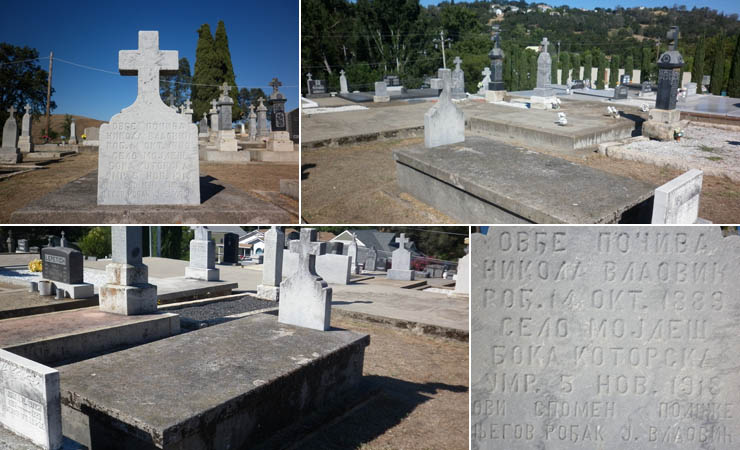 To commemorate the fiftieth anniversary of his ordination into the priesthood, Father Dusan Bunjevic was honored at a luncheon on February 8, 2015, at St. Archangel Michael Serbian Orthodox Church in Saratoga, California.

Father Bunjevic served St. John the Baptist Cathedral in San Francisco from 1964 until his retirement in 1999, but to ensure ample space to the sold-out event, the luncheon was held at nearby St. Archangel Michael's.

The celebratory crowd included the Bunjevic family, many of father's parishioners, people from the several parishes of the San Francisco Bay Area, and especially a group from Indiana where Father Bunjevic had begun his long service to the church at Gary's St. Sava in 1960 and where he was ordained in 1964.