Born in Cleveland, Ohio, to a Serbian father and a Slovenian mother, Voinovich earned a Bachelor of Arts degree in government from Ohio University in 1958 and a law degree from the Ohio State University in 1961.

Voinovich began his political career in 1963 as an assistant attorney general of Ohio. He then served as a member of the Ohio House of Representatives from 1967 to 1971. From 1971 to 1976, he served as county auditor of Cuyahoga County, Ohio. In 1975, he made an unsuccessful run for the Republican nomination for mayor of Cleveland against incumbent Mayor Ralph J. Perk. . From 1977 to 1978, he served as a member of the Cuyahoga County Board of Commissioners. In 1978, Voinovich was elected lieutenant governor on the ticket with James A. Rhodes. After his victory in 1979, Voinovich won re-election in 1981 against Ohio state Rep. Patrick Sweeney and in 1985 against councilman Gary Kucinich.

In 1990, Voinovich was nominated by the Republicans to replace Gov. Richard F. Celeste, a Democrat who was barred from running for a third consecutive term. In that race, Voinovich defeated Anthony J. Celebrezze Jr., a victory that made Voinovich the first Serbian American ever to hold office as governor. In 1994, Voinovich was re-elected to the governorship, defeating Democrat Robert L. Burch Jr. with 72% of the vote.

Voinovich's tenure as governor saw Ohio's unemployment rate fall to a 25-year low, and the creation of more than 500,000 new jobs. 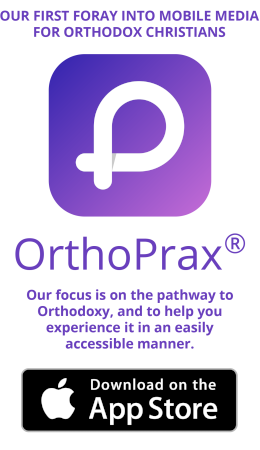 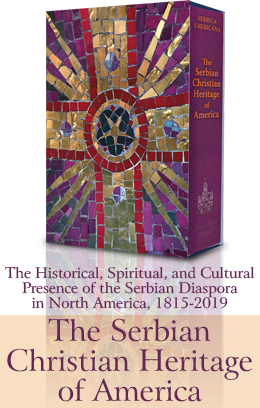 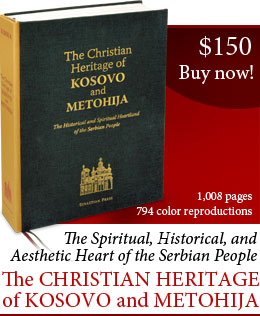 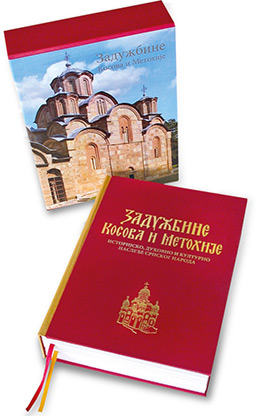 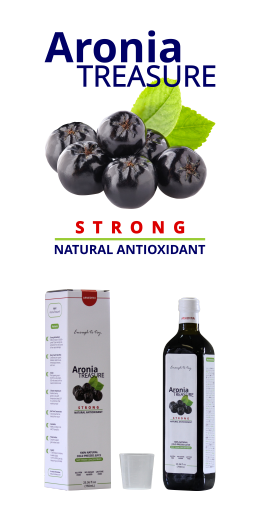 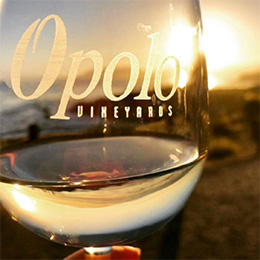 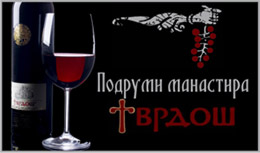 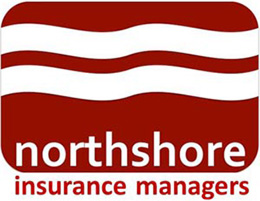