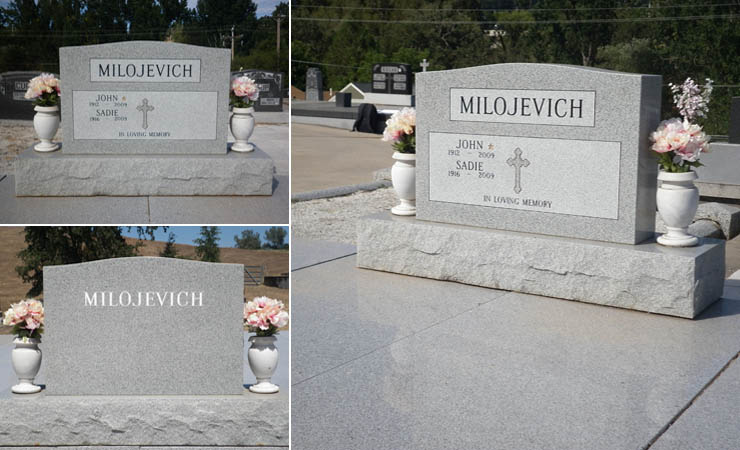 The vacant episcopal post of the American-Canadian Diocese was filled on June 22, 1938 at the Regular Session of the Holy Assembly of Bishops of the Serbian Orthodox Church. Elected as its second Diocesan Hierarch was Bishop Dr. Damaskin (Grdanicki) of Mukachevo and Priashevo.

Bishop Damaskin was born in Leskovac in 1892. He graduated from the nine year St. Sava Seminary in Belgrade, while simultaneously attending the Belgrade Music School. After finishing the Seminary, he taught music at the First High School in Kragujevac. Received into the monastic order at Rakovica Monastery by Archimandrite Platon, later martyred as Bishop of Banja Luka, he studied at the St. Petersburg Theological Academy where he received a Master's Degree in Theology in 1917. He then went to Freiburg, Switzerland where he obtained a Ph.D. in Philosophy.

Rare are the books of Orthodox Christian authors that deal with the subject of politics in a comprehensive way. It is taken for granted that politics has to do with the secularized (legal) protection of human rights (a reproduction of the philosophy of the Enlightenment), within the political system of so-called "representative democracy", which is limited mostly to social utility or to the conventional rules of human relations. Most Christians look at politics and democracy as unrelated with their experience of the Church herself, which abides both in history and in the Kingdom, the eschaton. Today, the commercialization of politics—its submission to the laws of publicity and the brainwashing of the masses—has literally abolished the "representative" parliamentary system. So, why bother with politics when every citizen of so-called developed societies has a direct everyday experience of the rapid decline and alienation of the fundamental aspects of modernity?

In the Orthodox milieu, Christos Yannaras has highlighted the conception of the social and political event that is borne by the Orthodox ecclesiastical tradition, which entails a personalistic (assumes an infinite value of the human person as opposed to Western utilitarian individualism) and relational approach. Fr Radovan Bigovic follows this approach. In this book, the reader will find a faithful engagement with the liturgical and patristic traditions, with contemporary thinkers, Orthodox and non-Orthodox, all in conversation with political science and philosophy. As an excellent Orthodox theologian and a proponent of dialogue, rooted in the catholic (holistic) being of the Orthodox Church and of his Serbian people, Fr Radovan offers a methodology that encompasses the above-mentioned concerns and quests.