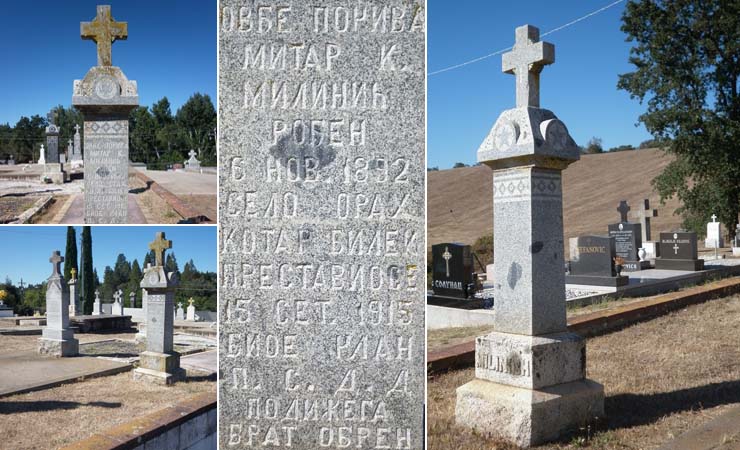 Professor at the College of the Holy Cross

Predrag Cicovacki is Professor of Philosophy and O'Leary Research Fellow at the College of the Holy Cross (USA). He has been teaching at Holy Cross since 1991. He also served as a visiting professor in Germany, Russia, Luxembourg, Serbia, and France.